Video games can often have a message or theme conveyed to players, and many times, I see the theme as being thankful for something in life or life in general. Even more times, I reflect on this theme in my own life, self-reflecting on the ways I’ve changed and grown as a person. Certain video games have evoked such emotion in me that I couldn’t help but sit and process it afterward. Plus, I watch a lot of LetsPlays as well, which give me time to process and hear someone else’s thoughts.

The first game that comes to mind is The Beginner’s Guide by Everything Unlimited Ltd. Released back in 2015, the game features a narrator exploring a game developer’s work; I found myself re-watching a series of LetsPlays of this game with a lot of different thoughts than when I’d first seen it. The first time, I didn’t find anything odd or out of place from the storyline up until the climax of the story when I found myself frustrated with the narrator because of their actions in the game.

When I watched it again years later, I laughed at my past self. I found myself to be quite arrogant actually for acting holier-than-thou towards the narrator for what they had done when I had been doing something similar to bolster myself; never to the extent that happened in the game but with a similar mindset and actions. In the past few years, I had to think about how I defined my self-worth and how much it had changed and stayed the same. I ended up on a long tirade for about two hours, just thinking back and trying to understand how those changes ended up happening.

The other game I think of when it comes to self-reflecting is Far From Noise by George Batchelor, a narrative story about someone teetering off a cliff in a car, staring straight at possible death, and reflecting on what may be the scant hours left of their lifetime. It’s a completely different experience from other games I’ve played, focused entirely on dialogue.

The game made me reflect a lot on how unexpected life can be, how plans can go wrong and things can get scrambled in just a blink of an eye. In fact, in my day-to-day life, time seems to fly by, and I never really remember what I did in the last hour. This game helped me realize how slowly time can move. It made me sit and wait, sit and realize that time moves as fast as I think it’s moving. When I’m always on to the next thing happening, trying to get through the day’s list of things to get done, of course, time will move fast. But if I take an hour out of the day to wind down, to slow down my thoughts, suddenly things move slowly.

Video games can be a wonderful catalyst in realizing things about yourself or reminding yourself about the smaller but just as important things in life. It’s amazing how playing a game can then make you reflect on yourself because of that experience.

What kind of games made you self-reflect the most, to think about what the game was trying to convey or even what it evoked in you? Share your reactions below or join us on the Boss Rush Discord. 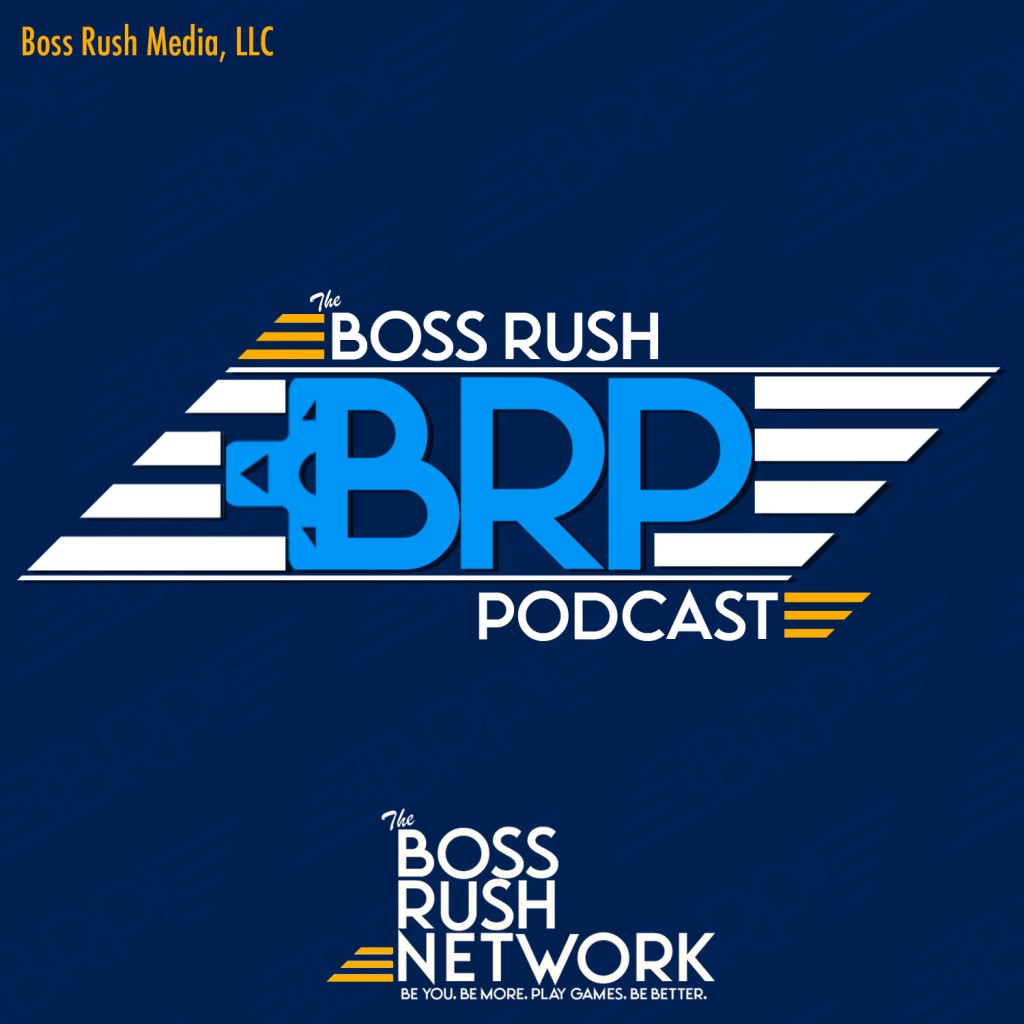