A new trailer for Season: A Letter to the Future is out, showcasing the idyllic landscapes and immersive story of this upcoming game.

Season: A Letter to the Future is slated for a Jan. 31 release on PlayStation 5 and 4 as well as PC via Steam. The game centers on a young woman from a remote village who embarks on a bike ride around the world.

The trailer showed protagonist Estelle setting out to see the world for the first time ahead of a cataclysmic event that will bring about the end of times. The biker comes across a mysterious valley and meets its inhabitants the day before they are evacuated.

The young woman learns more about the valley through conversations with the residents. She also learns about the seasons, why they end and bring about destruction, and what happens when the next one dawns.

Season: A Letter to the Future appears mostly narrative-driven as it will call attention to the player’s senses, according to the PlayStation Blog. The trailer showcased a lot of the environmental sound and peaceful nature that serves as a backdrop to the larger story.

Gameplay will largely focus on exploring, interacting with people, recording their stories, and piecing together clues to fully unlock the full narrative.

Additionally, the PlayStation Blog states players will “guide [characters] through moments of quiet crisis,” and help them come to grips with the apocalyptic reality they are facing. The player also will carry their stories in their journal.

The game doesn’t only focus on characters as players can explore the dying world via bicycle. There will be opportunities for players to leave their bike and capture elements of the world such as vanishing religious practices, art, architecture, and many others.

Prior to that announcement, the game did experience a few delays. Scavengers Studio, however, seems locked in on the Jan. 31 release date.

What are your thoughts on the Season: A Letter to the Future? Do narrative-driven games interest you? Let us know in the comments below or head over to our Discord channel to join in the conversation.

One V One: The Creator Interview Series and Talk The Walk: The Walking Simulator and Cozy Game Conversation 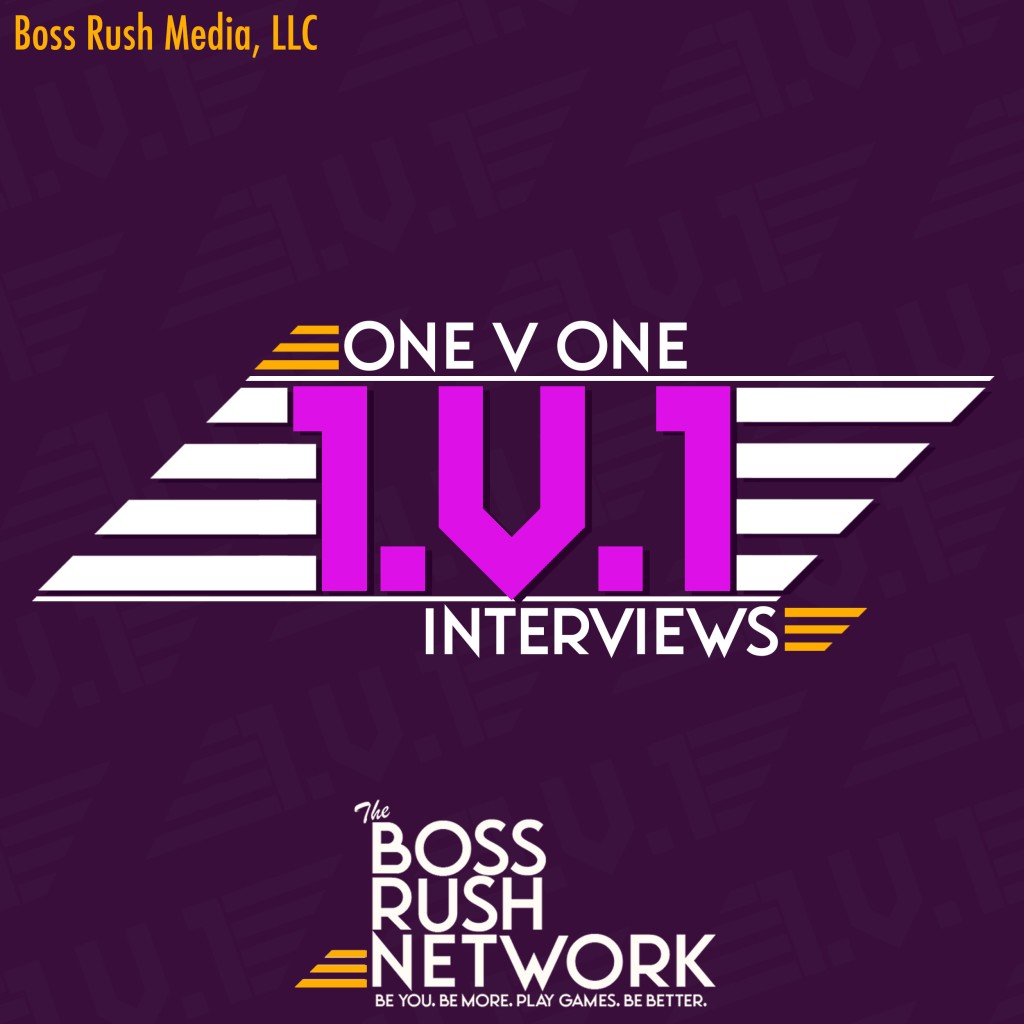 One V. One: The Creator Interview Series

One V One is the creator interview series led by Celeste Roberts and Edward Varnell. This series is intended to spotlight lesser-known creators who offer something interesting and unique in our community and hopefully help grow theirs as well. Also available on this feed is Talk the Walk: The Walking Sim and Cozy Game Discussion Series intended to explore the wonderful stories told in these great genres. If you enjoy our One V. One Interview Series and Talk The Walk, consider leaving it a five star rating and a nice review on Apple Podcasts and Spotify. You can catch these series on YouTube, the One V One podcast feed, and The Boss Rush Podcast main feed Tuesdays when available. Thank you for listening!

Shows that appear on this podcast feed: