The Nintendo Indie World Showcase on May 11th, 2022 brought a diverse set of games from developers around the world. Although there were no updates from titles announced in previous Indie World presentations, we did get new shadow drops and games coming this summer and beyond. With that being said, let’s dive into the Indie World Showcase.

We’re going to start this recap with games we have official dates for its initial release.

Soundfall is a rhythmic action dungeon crawler where you’ll “fight to the beat” using magic, melee, and range weapons. A co-op mode option is available to dance your way to victory with a friend! Will you be able to save the world of Symphonia? Soundfall is available now.

Do you hate traffic jams and weird turns? Are you in need of shortcuts to get home? Well, you’ll have a chance to build your own in Mini Motorways. You create roads, roundabouts, bridges and more, to your heart’s content. Go for a ride as Mini Motorways is now available.

Gibbon: Beyond The Trees

Gibbon: Beyond The Trees is a 2D platformer where you’re controlling a monkey who must saved the jungles from an evil organization that wants to destroy it. You’ll swing high into the air and jump long distances to traverse through the levels in single or co-op mode. This game is serious business and doesn’t monkey around as Gibbon: Beyond The Trees is available now.

In OPUS: Echo Of StarSong, you’ll play between two characters, Eda, a witch searching for Starsongs, and Jun, an exiled adventurer. You’ll both work together to find answers to the mysteries of Starsongs. You encounter and interact with various characters while customizing your spaceship as you explore outer space. OPUS: Echo Of StarSong is available now.

Wayward Strand is a heartfelt interactive story where you take control of young investigator,  Casey, who will meet various characters on a flying ship that serves as a hospital. The game holds significant replay value, enticing you to unlock more storylines and secrets. Wayward Strand releases on July 21st.

Not much was revealed about this game, but we do know that you take control as a manager who must make your idol successful and popular. You’ll help with styling, song selections, and more to get them to the top. Idol Manager releases on August 25th.

Games Planned For the Summer

Silt is a monochrome hand-drawn adventure game where you’ll explore the ocean’s hidden secrets while encountering deadly traps and possessed fish that you can obtain powers from and use in this mysterious, ancient underworld. Silt will be released sometime this June.

Previously released on Windows and Xbox One, this life-simulator now blooms on Nintendo Switch. In Ooblets, you’ll farm and grow various oddities known as Ooblets. You can train them up and fight other Ooblets with a dance off.

ElecHead is a 2D platform puzzler by Nama Takahashi where you must find the exit while avoiding traps, fire balls, and more. When you touch an area, you’ll automatically power it with electricity, but you must also figure out how to power on other sections of the level to progress. With the literal use of your head, you’ll have 10 seconds to re-attach your noggin or else you will short circuit!

Totally Accurate Battle Simulator is a rag doll battle game where you’ll be able to customize your character and take them into battle. One thing though, you’ll flop around and must figure out how to use the physics in order to win against the enemy. It’s going to get a little wobbly.

We Are OFK is an interactive musical narrative where you learn about the band OFK and their journey through the world of music. This game will have new episodes every week for you to check out and original compositions from the band, OFK.

Cursed To Golf is a physics based golf game where many obstacles will try to stop you from reaching that “hole in one”.

OneShot: World Machine Edition is a top down surreal adventure/ puzzle game where you play as a child who must restore a long dead sun in a mysterious world.

Games Planned For the Fall

A Guidebook of Babel

In A Guidebook Of Babel, you’ll board a ship that is heading to a destination of a lifetime. Well, more like the afterlife, as you’ll guide lost souls. Just make sure you make the right decisions, because there will be consequences.

Games For the Future

Wildfrost is a card based game where you’ll create a powerful deck to fight against an eternal frost. You’ll also be able to customize your companion cards and upgrade your hub town to unlock events, items, and challenges. Wildfrost is planned for a Holiday release.

The makers of Gato Roboto brings us Gunbrella, a noir-punk action adventure where you’ll shoot and block with your Gunbrella while on your journey of revenge. Gunbrella is planned for a 2023 release.

Cult of the Lamb

Fans of Devolver, rejoice! You play as a possessed lamb who must grow followers for your cause while exploring different regions and defeating various enemies and false prophets who want to overthrow you. Cult Of The Lamb is planned for release sometime this year.

This souls-like, I mean, shell-like, action game has you controlling a crab and finding the right shell to help you battle other aquatic enemies. You’ll battle opponents and take their shells to become stronger. Like they say, “another crab’s trash is Another Crab’s Treasure”. Another Crab’s Treasure is planned for a 2023 release.

Card Shark is a game about deception and cheating your way to some serious winnings. Beware though, if not played right, you can end up losing more than the game. You can check out the demo for the game, and pre-orders are available.

With over 20 games revealed–including a montage at the end–Nintendo Switch continues to bring a variety of creativity, artistic, and quirky games, providing a ton of fun to gamers of all kinds. You can check out the full video of the presentation below.

Do any of these titles excite you? Let us know how you felt about the Indie World Showcase, the games, and more, in the comments below or on our Discord. 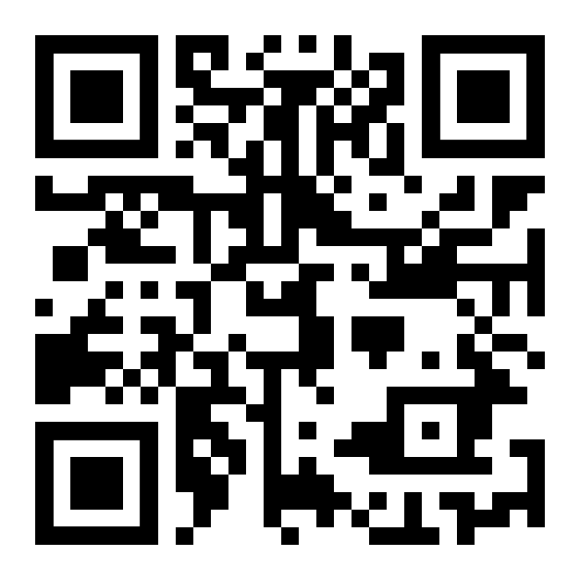